We are delighted to announce that one of England’s greatest ever cricketers in all formats of the game will be visiting Gosfield School on Tuesday 22nd March. Sir Alistair will be spending time with members of the Gosfield School Cricket Academy and will take the opportunity to plant a Gosfield Willow, one of the willow trees that have been planted at Gosfield School through our partnership with Grays International, makers of Gray Nicolls cricket bats.

Sir Alastair Cook is the fifth highest Test run scorer of all time. He captained the English Test team in 59 Tests as well as 69 ODIs. He is the leading run scorer in Test matches for England and the youngest player ever to score 12,000 Test runs. He scored a record 33 Test centuries for his country and also broke the world record for most consecutive Test appearances, ending with 159 at the Kia Oval where he had a fairy-tale ending to his international Test career, scoring a century in the victory over India.

In 2019 Sir Alastair Cook received a knighthood from her Majesty the Queen in an investiture ceremony at Buckingham Palace.

Grays tree legacy program began in February 2020 when the former England captain visited the home of the brand in Robertsbridge to plant 33 willow trees, one for each of his test centuries. Sir Alistair commented: “It’s amazing to be involved with the launch of this campaign. It’s growing willow for a game I’ve always played, for a brand I’ve always used…As we become more aware of the need to look after the planet, sustainability initiatives like this one are going to be absolutely crucial.”

Gosfield School is honored to be part of this wonderful program which combines sustainability with a proud sporting heritage. In 15 years time the willows planted as part of this programme will be transformed into Gray Nicolls cricket bats ready to be put to good use by the international cricketers of the future. This program embodies the Gosfield values  – Grow. Achieve. Inspire!

Raising funds for Ukraine with a sponsored 'Toddle with a Teddy' 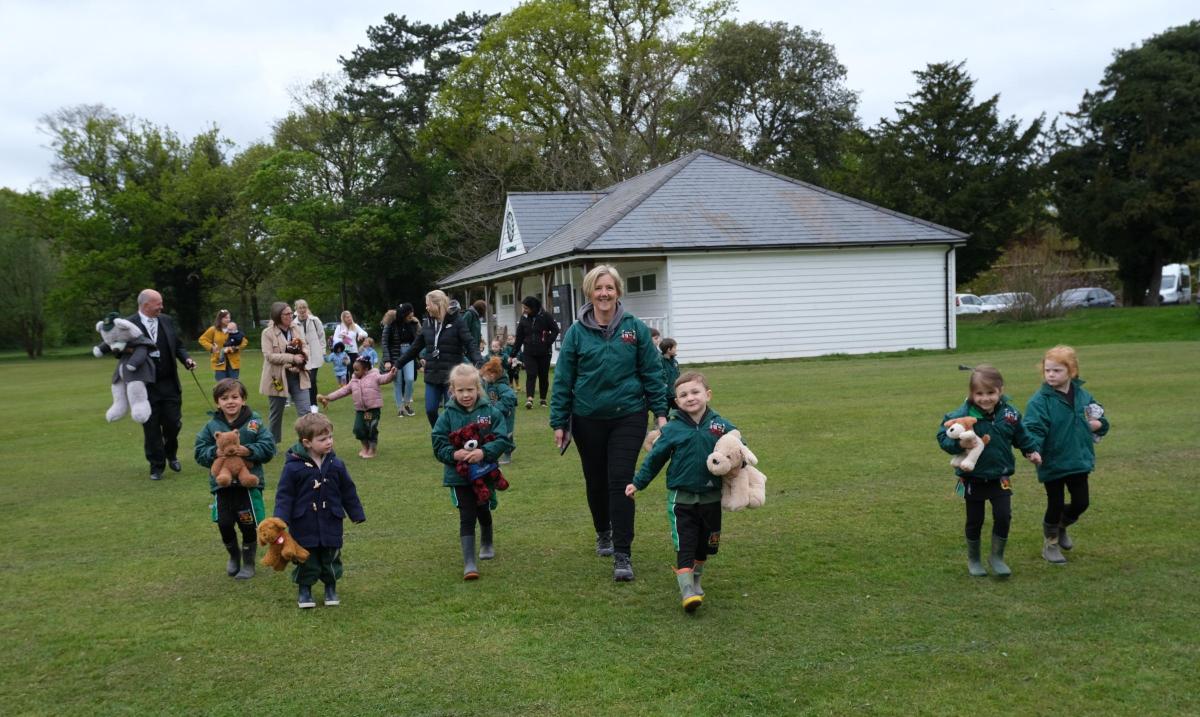 Raising funds for Ukraine with a sponsored ‘Toddle with a Teddy’ 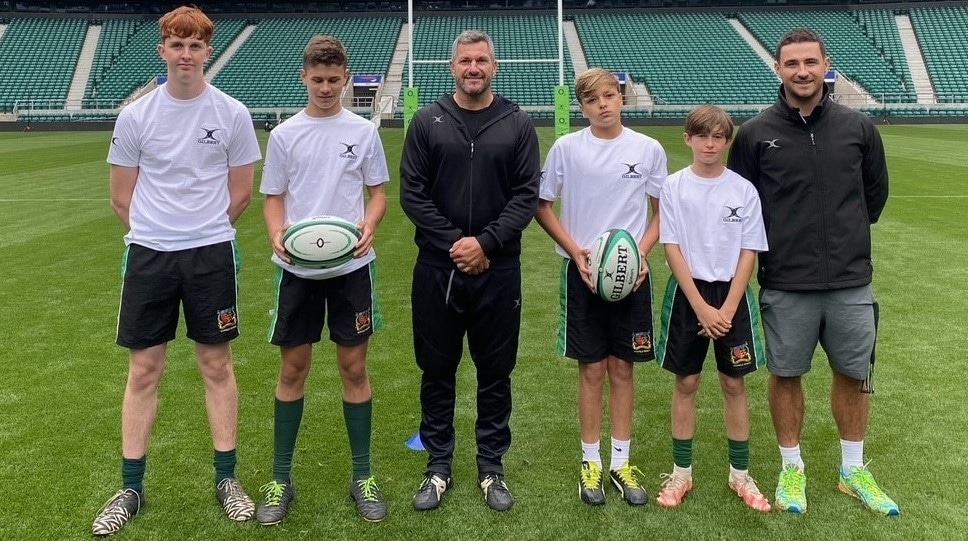 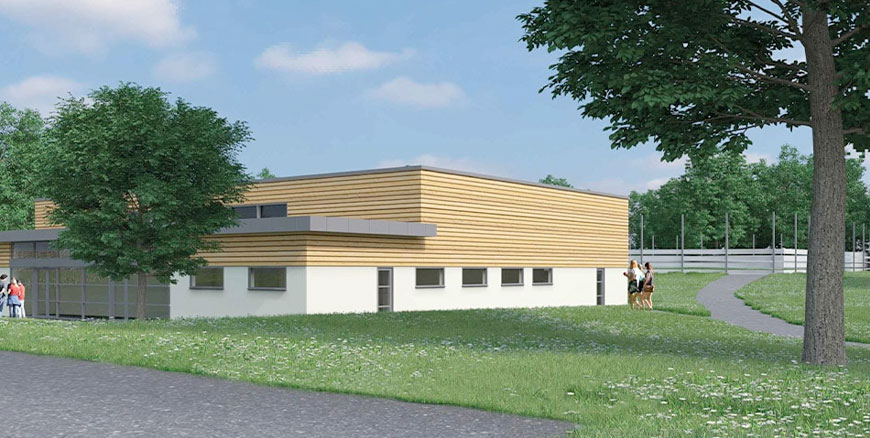 Keep up to date with all that is happening at Gosfield School with events, occasions and outings. Read our Privacy Policy regarding details about how we use your information.

This website uses cookies to improve your experience while you navigate through the website. Out of these cookies, the cookies that are categorized as necessary are stored on your browser as they are essential for the working of basic functionalities of the website. We also use third-party cookies that help us analyze and understand how you use this website. These cookies will be stored in your browser only with your consent. You also have the option to opt-out of these cookies. But opting out of some of these cookies may have an effect on your browsing experience.
Necessary Always Enabled
Necessary cookies are absolutely essential for the website to function properly. This category only includes cookies that ensures basic functionalities and security features of the website. These cookies do not store any personal information.
Non-necessary
Any cookies that may not be particularly necessary for the website to function and is used specifically to collect user personal data via analytics, ads, other embedded contents are termed as non-necessary cookies. It is mandatory to procure user consent prior to running these cookies on your website.
SAVE & ACCEPT